OMWPA (Overseas Malaysian Winter Piano Academy) is being restarted for winter 2012, at the Yehudi Menuhin School, in the UK, with tentative dates being the 15th-23rd December 2012.

It is a special programme for young Malaysian piano talents, designed to broaden their musical knowledge, and encourage creativity in the performing, and composing arts. The participating students will receive one-to-one piano lessons, improvisation, composition and chamber music classes, as well as outstanding performances and London cultural outings. The Academy will culminate in a Gala Performance.

At OMWPA 2010, tutors giving their time, include professors from the Royal College of Music, the Royal Academy of Music, Trinity Laban Conservatoire of Music and Dance, Chethams School of Music and the University of Surrey.

The tutors above, have agreed provisionally to teach again at OMWPA, December 2012.

In 2010, a list of more than 85 applicants for OMWPA 2010 was produced for the auditions, but since then, news of OMWPA's success have spread around Malaysia, in the newspapers, and on tv and radio. According to OMWPA's Malaysian coordinator, there are now, already 35 people who have put their names forward for the auditions later this year.

Between the 18th-21st March, Bobby Chen will be speaking to the media about the success of OMWPA 2012, and will be introducing OMWPA 2012.

So please register your interest, for the OMWPA auditions, before the media publicity from the 18th March. The reason is because there are limited live audition slots, and the upcoming media publicity, through the newspapers, tv and radio, will make the slots even more limited.

Past applicants are welcome to apply again.

You may register your interest with our Malaysian coordinator, Stanley Chen, at:

You may enjoy images, video clips, and interview with young OMWPA 2010 stars on NTV7 Malaysia here:

Bobby Chen said…
Just came across this Thomas, much appreciate your gesture! Hope you are well. 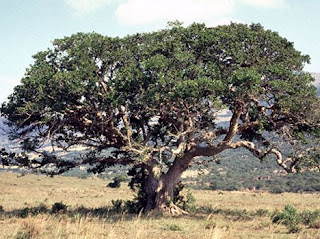 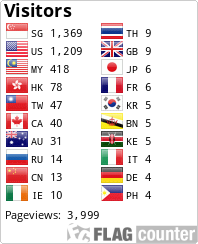